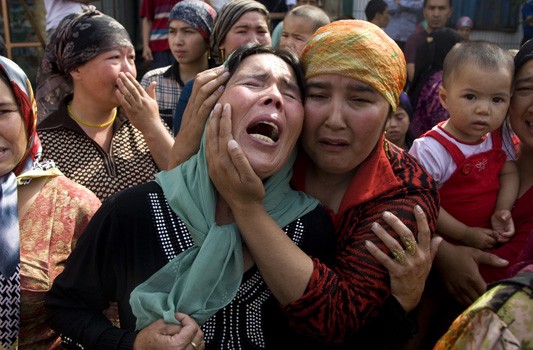 China is carrying out a systematic campaign to ethnically cleanse up to 15 million Uyghur Muslims in Xinjiang, or rather what was East Turkistan until China began occupying and colonizing the region in 1949.

Feed from In my View